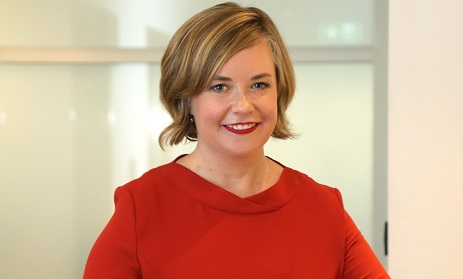 I was thrilled to see the name of Fay Miller in the list of serving and former local government officials recognised in this week’s Australia Day Honours list. Fay was Mayor of Katherine Town Council from 2012 until her forced retirement last September because of ill health – and in that time she exemplified the+ 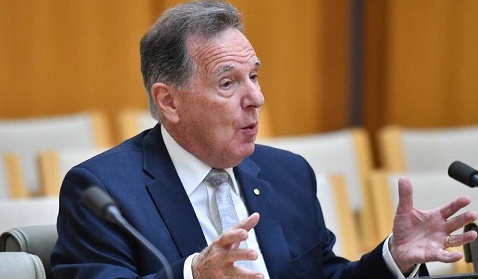 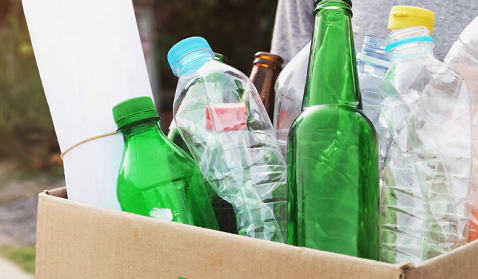 More markets for recycled materials are needed to build a circular economy, says the CSIRO – along with less contaminated waste streams, and a greater reprocessing capacity. In its Circular Economy roadmap for plastics, glass, paper and tyres, Australia’s national science agency says there is no single “silver bullet” for transitioning to a circular economy+ 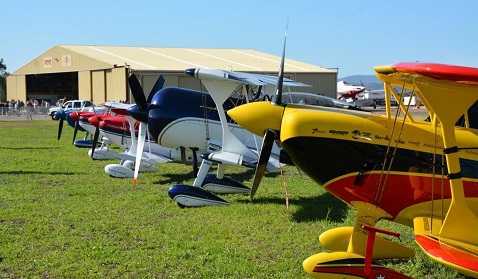 The Upper Hunter Shire Council has approved changes to its ambitious plan to put the Scone Regional Airport on a sustainable footing after years of financial losses. At a special meeting on 7 January, a Council committee supported changes to the construction of the planned terminal, including reducing the building’s overall footprint by 260 square+

The Australian Packaging Covenant Organisation says “significant action across the supply chain” is needed for Australia to meet the 2025 National Packaging Targets. In a new report on the state of packaging in Australia and progress towards the 2025 targets, APCO said the volume of plastic “placed on market” in 2018-19 had declined by six+

Road to recovery ‘can be long for regional communities’

Regional communities can take years to recover economically from natural disasters with the impacts often spilling over to nearby regions. A report released by SGS Economics & Planning and Suncorp Insurance highlights the importance of rapid insurance payments and the need to protect regions from future disasters. The report, Economic Recovery after Disaster Strikes Volume+

The Charles Darwin University Education and Community Precinct is scheduled to completed by 2024, the first Annual Progress Report on the Darwin City Deal shows. Work on the $250 million precinct, which is expected to attract more international students to Darwin and inject about $600 million into the local economy, began in October. The Annual+

Local government should be supported to increase active transport options to help bolster Melbourne’s recovery from Covid-19, the state’s infrastructure adviser says. With the pandemic having led to more congested roads and crowded public transport in the city, Infrastructure Victoria says the state government is having to grapple with competing objectives such as transmission risk,+

The signing of the Convention on Wetlands of International Importance half a century ago is being celebrated on World Wetlands Day on 2 February. On that date in 1971, an international treaty for the conservation and sustainable use of wetlands was signed into being in Ramsar, an Iranian city on the shores of the Caspian+

Trials of rural and remote voice services set to begin

Trials to identify better ways of delivering voice services in regional and remote Australia via the internet will begin shortly. As part of the Commonwealth’s $2 million Alternative Voice Services Trials (AVST) Program, NBN Co and two smaller telecommunications companies, ConceroTel and Zetifi, have been selected to conduct the new trials. NBN Co will deliver+

The Australian Taxation Office is reminding local government finance managers to renew their manual authorisation in RAM before their 12-month expiry date. Relationship Authorisation Manager (RAM) is an authorisation service that allows you to act on behalf of a business online when linked with myGovID. To renew, the ATO says to log in to RAM+

Accessible Arts has developed a new workshop suitable for arts and cultural organisations in the local government sector. The arts and disability organisation says this would be suitable for councils looking to improve their online engagement with people with disabilities. The 90-minute online events workshop, developed with the support of the Australia Council for the+

Direct Mail is still the best form of communication for attention from readers and truly helps get your message across. We have streamlined the process for local governments to get in touch with voters and local members via our direct mail online platform.

It’s quick and easy to place an order. There are tools to help you every step of the way from designing your artwork, selecting an address list for local voters and having the order dispatched on your chosen date range.

There is no minimum order requirement, allowing you to order a quantity as low as 1 unit and the ability to scale up to larger quantities as required. It caters to all budgets and local governments.

Can be used for both business and personal, such as candidate campaigns, reminder notices, correspondence, and more

Print is viewed as a trustworthy way of receiving information and for customers to connect with your local government.

For more information, visit diydirectmail.com.au and see how our platform will benefit your local government.

If you fly a drone or remotely piloted aircraft (RPA) for business or as part of your job, it must now be registered and its operator accredited with the Civil Aviation Safety Authority (CASA) before you fly – it’s the law.

Drone registration and operator accreditation applies to all drones flown for commercial purposes. This includes all professional activities such as research, training, community and government services, or any work undertaken on behalf of your employer.

You do not need an operator accreditation if you hold a remote pilot licence (RePL).

Registering your drone and obtaining an operator accreditation is free, fast, and can be completed online via myCASA.

From 28 January 2021, penalties apply for flying an unregistered drone or without an operator accreditation.

To learn more, or to register your drone and get accredited, visit the CASA website.