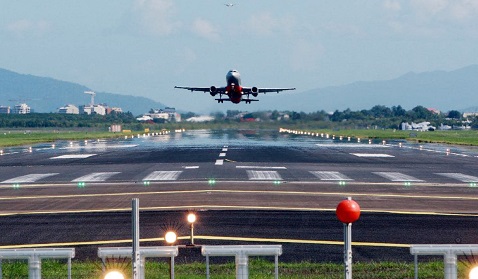 The Federal Government has announced a $1.2 billion aviation and tourism support package with 800,000 subsidised airline tickets as its centre piece.

Under the Tourism Aviation Network Support (TANS) program announced on Thursday, the public will be offered up to 800,000 discounted airline tickets to 15 key tourism regions.

The discounts will be up to 50 percent off the average fare and will be available on airline websites from 1 April, a day after the JobKeeper wage subsidy program ends.

Other new measures in the support package include:

As well, small to medium-sized tourism businesses that accessed the JobKeeper program between January 4 and March 28 will be offered loans over 10 years with a two-year “holiday” on interest or principal repayments.

The TANS program will run from April 1 to July 31, and the Government expects about 46,000 discounted fares will be available each week.

Click here for more information on the Commonwealth’s Covid-19 support for aviation and its tourism support plan.

The Commonwealth is also extending the following programs to 30 September 2021:

The Australian Local Government Association issued a media release saying the package offers nothing substantive to regional airports, many of which are struggling financially.

With almost 4000 jobs generated by regional and remote airport precincts across the country and uncertainties about when the pandemic will be brought under control, federal and state governments need to reconsider their level of direct support for local government, ALGA said.