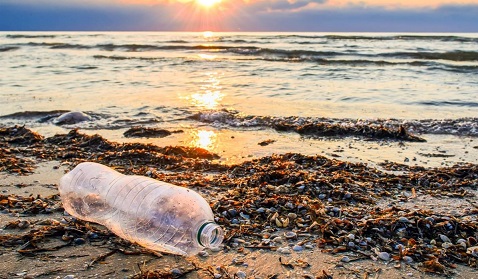 The CSIRO has attributed a 29 percent reduction in plastic pollution along Australia’s beaches and coastline to strong local government measures.

New research by the national science agency builds on a 2013 survey where researchers circumnavigated the entire continent inspecting beaches and other coastal areas in 100km increments.

Then, in 2019, they used a targeted approach to analyse 31 municipalities where significant changes have been occurring.

Strategies that encouraged stewardship of coastal areas and economically motivated appropriate waste disposal were correlated with reductions in plastic pollution.

Lead researcher Dr Kathryn Willis said her team set out to identify the local government approaches that have been most effective in reducing coastal plastics and identify the underlying behaviours that can lead to the greatest reduction in plastic pollution.

“We were really surprised and excited to also find that there was, on average, 29 percent less plastic on our beaches than in 2013 when similar surveys were conducted.”

The researchers also spoke to local councils to find out what worked and what didn’t when it came to reducing litter along the coast.

Among the most effective measures were economic incentives such as cash for returned bottles, kerbside recyclable waste collection, and higher levies at landfills that forced people to reconsider their disposals.

Education and outreach, as well as illegal dumping surveillance, played a smaller role in reducing waste.