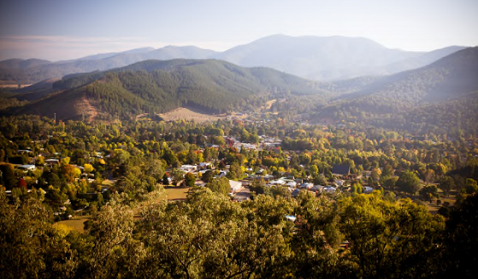 An expert panel has backed Senate calls for a White Paper supporting a strategic approach to development in regional Australia.

It has also recommended the Commonwealth reform its approach to regional development funding and “substantially increase” funding to Regional Development Australia (RDA) Committees.

The panel was convened by the Federal Government after it agreed to “undertake a targeted assessment of the key issues raised in the [Regions at the Ready] report, including the development of a White Paper”.

Regions at the Ready – published by the Senate Select Committee on Regional Development and Decentralisation in 2018 – included 13 recommendations to “support and promote the economic development of regional communities” through such means as extending City Deals, beefing up the Regional Development Australia program, and decentralising federal government agencies”.

Recommendation No 12 was for the Commonwealth government to “state its regional development policy through a comprehensive Regional Australia White Paper, following a Green Paper public consultation process”.

The expert panel, which was led by former Victorian Nationals’ leader Peter Ryan, and included  Wodonga Mayor Anna Speedie and Hinchinbrook Shire Councillor Andrew Cripps, made six recommendations in all, including that a “White Paper be delivered as soon as possible … in broad consultation with stakeholders (including direct outreach to regional Australia)”.

Elaborating on its recommendation that the Commonwealth reform its approach to regional development funding, the panel said this should be done through the implementation of three complementary funding streams: Regional Deals, a Regional Investment Fund, and a Rural Development Fund.

The panel also recommended that the Commonwealth commit to delivering Regional Deals to every region across Australia.