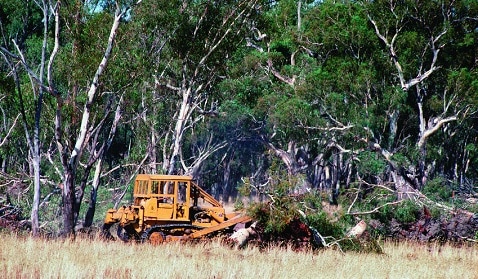 Released last week by Federal Environment Minister Tanya Plibersek, the State of the Environment Report 2021 paints a sombre picture of the overall outlook for the Australian environment.

Among other things, the report finds that:

They estimate that the total government spending on targeted threatened species spending in 2018-19 was around $122 million.

“But that is only about 15 percent of what is needed to avoid extinctions and recover threatened species (which is estimated at $1.69 billion dollars per year), the report said.

Resourcing and coordination issues in the areas of coastal management and heritage protections were also raised in the report.

“The need for better integration of, and effective adaptation to, climate change in coastal management is widely recognised, but implementation requires a much greater level of collaboration between Australian, state and territory, and local governments.”

The report goes on to highlight “the inadequate number of expert staff in many heritage and protected areas agencies at all levels of government”.

“Australia faces a declining skills base in areas of heritage management, as well as in trades and crafts required for heritage construction, repair and restoration methods, materials and tools. Lack of relevant expertise and skills is a particular issue for small to medium local government bodies with limited resources,” it says.