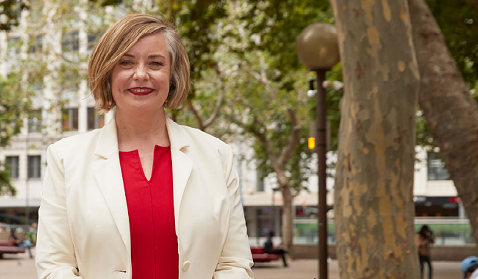 ALGA thanks Federal Assistant Minister for Local Government Kevin Hogan for taking the time to make an appearance at this month’s Board Meeting. His commitment to working with local government to get the best outcomes for Australian communities is welcome and we look forward to working closely with him and his department going forward. Last+ 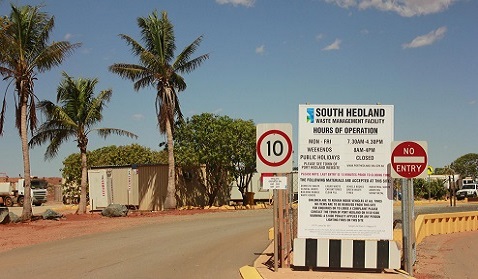 Regional and remote areas of Australia will get new or expanded recycling facilities after $7 million in new federal funding was announced this week. The grant funding will be made available through the Recycling Modernisation Fund and will be additional to the 23 projects that have already been identified in regional and remote Australia through+ 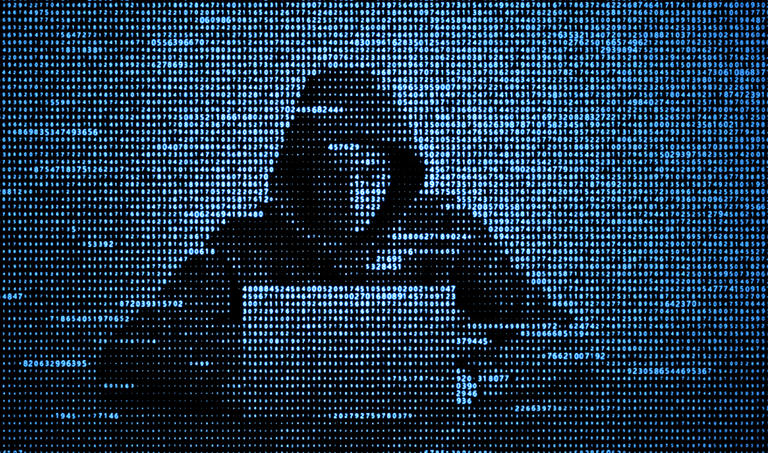 Cyber-attacks on local, state and Cwth governments ‘on the rise’

Cybercrime reports to the Australian Cyber Security Centre (ACSC) in 2020-21 were up nearly 13 per cent on the previous financial year. Commonwealth, state, territory, and local governments accounted for 35 percent of these incidents, ACSC said in its annual Cyber Threat Report released this month. About one-quarter of reported cyber security incidents affected critical+ 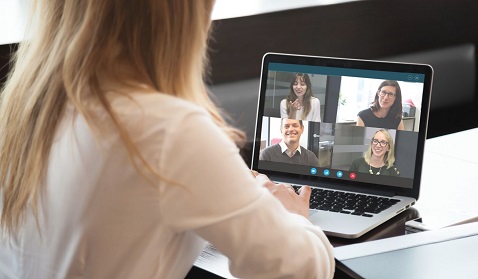 The rising work-from-home trend has benefitted workers and could potentially increase the nation’s productivity, a report published this week says. Up to 40 percent of employees have been forced to work from home during the Coronavirus pandemic, according to the Productivity Commission report – and that a result of not having to commute to work,+

The federal government says it is committed to greater Black Spot Program funding and to increased funding flows to regional and remote areas. Responding to a federal parliamentary report on road safety, the Department of Infrastructure, Transport, Regional Development and Communications said the Australian government’s total commitment for the Black Spot Program from 2013‑14 to+

Communities ‘drawn to the environment during Covid-19’

Australians’ appreciation of the environment and public realm has risen sharply because of Covid-19’s impacts, a new liveability survey shows. Attributes such as good, well-maintained public open space, walking/jogging/bike paths that connect housing to communal amenity, and easy access to neighbourhood amenities were all highly rated by respondents to the 2021 Australian Liveability Census. Conversely,+

Two adjoining councils in the central west of NSW have successfully applied for federal funding for an innovative driver behaviour-change campaign. The Orange City Council and the Cabonne Shire have secured Heavy Vehicle Safety Initiative (HVSI) funding for their campaign pointing out the early warning signs of driver fatigue and encouraging power naps. The Flinders+

This year’s National Asbestos Awareness Week campaign is asking communities to avoid complacency and “Think Twice About Asbestos”. The campaign, running from 22-28 November, challenges complacency by reminding home renovators and tradespeople that the danger of asbestos is far from over. Asbestos is in one in three Australian homes. It is also still present in+

Webinar to drill down into climate costs and risks for LG

A new report covering climate change impacts, challenges and risks facing Australian councils will be unpacked in a webinar being held next week. The report, “Neighbourhood issue: climate costs and risks for councils”, was prepared by the Climate Council and Cities Power Partnership and will be released on 22 September. The virtual briefing will examine+

Round 2 grants under the Driver Reviver Site Upgrade Program have been announced, with 71 roadside rest areas in line for improvements. The grants, totalling $7.2 million, will go towards improving amenities and equipment such as shelters, picnic tables, power and water facilities, barbecues, parking, lighting, and kitchen facilities. Driver Reviver Australia national director Allan+

Michelin has released early March 2021 its new generation of airless tyres for commercial mowing. This means for you:

No more flats and no downtime while keeping your safety, at the forefront!

An increased footprint provides greater traction and stability, while the unique airless design makes it perfect for harsh applications with no risk of flat tyres and idle machines.

Would the Michelin® X® Tweel® suit your lawn mower?

Being a single unit, the Michelin® X® Tweel® can easily replace the current tyre and wheel assembly of your current lawn mower.

There is no need for complex mounting equipment and once they are bolted on, there is no air pressure to maintain.

Current restrictions and remote working are becoming more common, and if your mail house or printing company is not fulfilling your current printing requirements, get it done online with diydirectmail.com.au.

The diydirectmail.com.au platform will help you take care of your printing requirements. You no longer need to deal with multiple stakeholders or multiple data companies – everything can be done from our website (including Postage) from the comfort of your home or office – putting you in control of your printing.

We provide Addressed Mail solutions to send Rates notices, Pet Registrations, Postal Voting plus Unaddressed Mail options to send information about Local Events, Waste Calendars, and more to residents. diy Direct Mail have you covered with a simple to use platform, helping you stay on top of your printing budgets and campaign schedules.

With diy Direct Mail, you can connect with residents in just 3 simple steps:

Choose your mailing list using our high-speed mapping tool or simply upload your own. Either way, we will make sure every address on your list is cleaned and up to date, free of charge.

Choose a design based on one of our templates, upload your own finished art, or simply create your own artwork on the platform. Our system automatically ensures that your file is print ready, with all of the trim marks and bleeds.

Once you’ve picked your mailing list and finalised your design, just choose the date you want your campaign posted and it will be delivered by Australia Post. Simple!

Who says energy efficiency has to come at the expense of power? EcoTeq 100% electric commercial mowers deliver class-leading torque, battery life and durability across the range. Cover more ground and more terrain, more quickly than ever before. All with zero emissions.

Choose from our range:

Super quiet and manoeuvrable with up to 10 acres of continuous mowing on a single charge.

All-day performance and comfort with up to 15 acres of continuous mowing on a single charge.

Outstanding performance for large areas with u to 30 acres of mowing on a single charge.