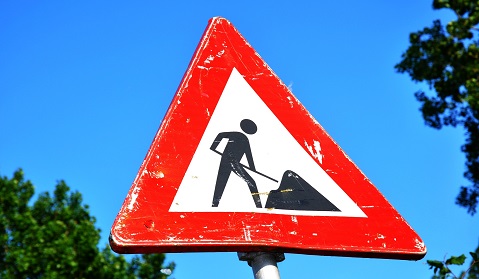 Around 80 NSW local councils will receive a share of $382 million in NSW and Federal Government funding to upgrade regional roads, it was announced this week.

The money will flow from NSW Government’s Fixing Local Roads Program, to which the Commonwealth and State Governments have both committed $191 million.

The two governments have also agreed to tip $398 million into the NSW Safer Roads Program to fund a mass roll-out of audio-tactile line marking and other safety upgrades.

NSW Minister for Regional Transport and Roads Paul Toole said the first round of the Fixing Local Roads Program would see $250 million of funding directed to 258 projects in 83 Local Government Areas.

Applications for round two of the program will open later this year, with projects needing to be delivered within two years to be eligible to receive funding.