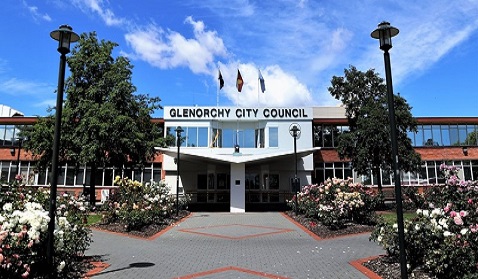 A new Tasmanian Local Government Act has moved a step closer after the State Government released the results of two years of consultation with councils and other stakeholders last week.

Local Government Minister Mark Shelton said feedback indicated three of the 51 reform proposals for the legislative framework review were strongly opposed “and accordingly will not be progressed”.

Among reforms that have been approved are a new ruling that only Australian citizens can vote in local government elections in Tasmania, and that owners of corporations will no longer be entitled to a second potential vote.

All potential council candidates also will need to complete a training package in order to nominate.

A proposal for elector polls and public meetings to be retained was also supported, and the threshold to trigger an elector poll will increase from 10 per cent to 20 per cent.

Mr Shelton said the Government’s next step would be to develop a new Local Government Bill. But he acknowledged that timelines for final drafting, consultation and progress through the parliament will be impacted by the current coronavirus pandemic.

Local Government Association of Tasmania (LGAT) president Christina Holmdahl said it was integral that local government continued to be involved in the process to ensure the proposed legislation was workable.

The review of Tasmania’s Local Government Legislation Framework was announced in June 2018.

There were 800 survey responses and 75 written submissions received during consultations. Further information, including on the scope of the Review, can be found here.