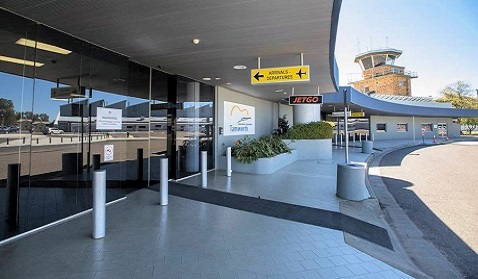 The Federal Government has proposed airports install body and baggage scanners, with the councils that manage the regional airports to pick up the annual operating bills.

Before a vote on the disallowance motion, Nationals Senators announced that there had been an 11th hour change-of-mind about cost-recovery and that agreement had been reached with the Government “to ensure costs incurred by regional airports to implement improved security screening measures will not be passed on unfairly to regional travellers”.

In their statement, the Nationals said they had negotiated changes to the Government’s original proposal for cost recovery “to ensure travellers did not face disproportionate cost increases, particularly at a time when regional aviation is reeling from the consequences of Covid-19”.

Nationals Senate Leader Bridget McKenzie said it was important to ensure that once travel restrictions were lifted people returned to visiting regional Australia.

Senator Patrick told the chamber he believed the government had agreed to apply non-differential pricing for security screening at airports across the country.