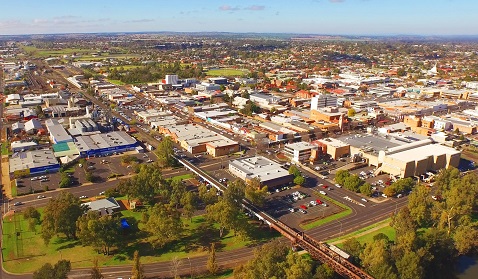 The regions have been major winners from this week’s Federal Budget with significant initiatives aimed at sharpening their appeal as places to live and work.

Issues of disaster resilience and water security in regional areas have also been addressed with new money, including $50 million in co-funding for 22 projects under the National Flood Mitigation Infrastructure Program.

A further $358 million has been earmarked for new and augmented water infrastructure projects to be delivered through the National Water Grid Fund.

“These measures are particularly timely with Australians rushing to regional and rural communities in a fashion not seen in decades,” Mr McCormack said this week.

Other direct regional economic initiatives announced in the Budget include:

Community, health, and social welfare initiatives which will directly or indirectly benefit the regions include:

National Farmers’ Federation president Fiona Simson described the Budget as a “shot in the arm for agriculture and regional Australia”.

However, the NFF questioned the funding allocated for regional communications, saying it falls short of securing the future of the Mobile Blackspots Program beyond this year.