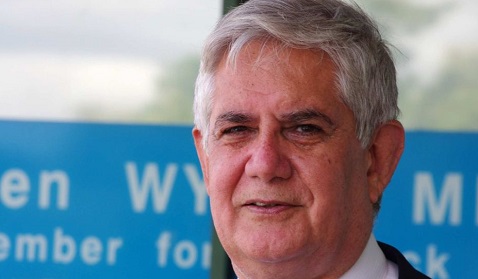 A new national agreement to redress entrenched inequality between Indigenous and non-Indigenous Australians came into effect this week.

A key element of the agreement is that community-controlled Indigenous organisations will be at the centre of decision-making to reduce Indigenous disadvantage.

The last Closing the Gap report card showed only two of the seven targets were on track to being met: early childhood education enrolments and Year 12 attainment.

The Commonwealth, states, territories, and the Australian Local Government Association have 12 months to present implementation plans to a joint council co-chaired by Federal Indigenous Australians Minister Key Wyatt and Pat Turner, the lead convenor of the coalition of 50 Indigenous organisations who co-signed the agreement.

This joint council will oversee the implementation of the 16 new targets.

Annual reports on the actions taken by the parties to the agreement will be published and tabled in parliaments, and the Productivity Commission will deliver a progress report every three years.