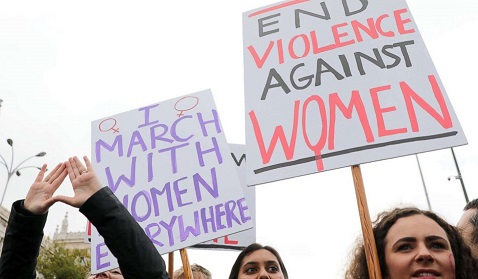 Australia’s next national plan to reduce violence against women and their children must involve a more uniform approach across jurisdictions, a new parliamentary report says.

Whilst noting the achievements of the National Plan to reduce violence against women and their children 2010-22 – including the creation of Our Watch – the House of Representatives Standing Committee on Social Policy and Legal Affairs said the strategy had failed to achieve “a significant and sustained reduction in violence against women and their children”.

The committee’s report follows last year’s parliamentary inquiry into family, domestic and sexual violence, which included an extensive round of public hearings in Canberra.

In its 13-page submission to the inquiry, the Australian Local Government Association made four recommendations, including that local government is represented on the Women’s Safety Taskforce and that it be represented in the development of new policies and initiatives.

ALGA’s submission also recommended that the Commonwealth earmark funding for councils to implement the Local Government Toolkit and develop plans to address domestic violence in their communities.

“In addition, the Australian Government and state and territory governments should work with the Australian Local Government Association to consider whether additional resources are required to assist individual local governments to have a more active role in preventing and responding to family, domestic and sexual violence, and to implement the Prevention toolkit for local government.”

Additionally, the Committee recommended that Our Watch be funded for the entire life of the next National Plan.

The report makes 88 recommendations to inform the development of the next National Plan to reduce violence against women and their children, due to begin in mid-2022.