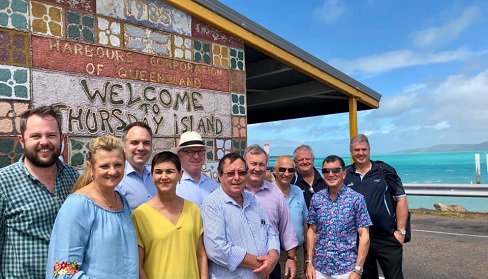 The $608 million plan includes a new capital works program, funding for a 3000-strong “green army” to protect and improve the environment for the tourism and agricultural industries, and training for 800 displaced workers through local government apprenticeships and traineeships.

LGAQ chief executive Greg Hallam says the plan is not a handout for councils but rather “a hand up for communities and a bridge to better times”.

“Queensland councils are ready, willing and able to play their part,” Mr Hallam said.  “They have the ideas and projects to make a flying start.

Half of the $200 million capital works program would be spent on building and improving roads, bridges, parks and water infrastructure in the state’s south-east, while bushfire mitigation would form an integral part of the Green Army’s work.