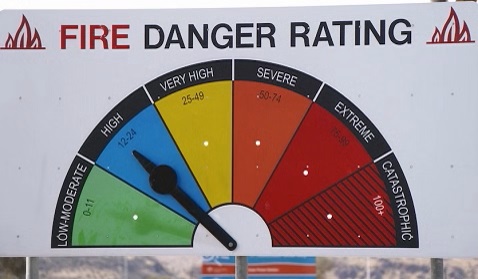 The operational trial of the Australian Fire Danger Rating System (AFDRS) program began on 1 July and will be extended to southern Australia in October when the fire season begins.

In the most southerly areas, the trial may extend into early 2022 before concluding.

The operational trial will test:

This will allow the AFDRS to be further developed and refined ahead of the scheduled rollout in 2022.

Development and implementation of the Australian Fire Danger Rating System was a recommendation of last year’s Royal Commission into National Natural Disaster Arrangements.

The National Emergency Management Ministers’ Meeting, of which the Australian Local Government Association (ALGA) is a member, reports to the National Federation Reform Council on progress towards implementation of the inquiry’s recommendations.

The Australasian Fire and Emergency Service Authorities Council website has more information about the AFDRS.