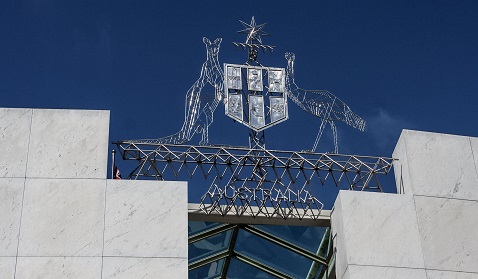 State and Territory governments say they oppose the Commonwealth being referred additional powers to deal with or respond to natural disasters.

The near unanimous view emerged in submissions to the Royal Commission into National Natural Disaster Arrangements made public last week.

In its inquiry submission, the WA Government said: “The concept of a ‘national natural disaster’ in the context of a continent the scale of Australia is challenging to imagine.

“Further, the declaration of a national natural disaster by the Commonwealth would present as problematic and extremely concerning from WA’s perspective.”

The Queensland Government’s submission said that while Commonwealth coordination of national initiatives was desirable, a proliferation of responsible bodies at the state and national level presented a significant risk of overlap, confusion and wasted resources.

“Queensland’s preliminary assessment of any potential new powers for the Commonwealth government (including to declare a state of national emergency) suggests this approach has the potential to undermine Queensland’s well-established and proven approach to disaster management [based on building and support local community capability].”

The Victoria Government’s opening submission said there was no need for additional Commonwealth powers, although there was an increasing support role for it to play.

“The Commonwealth can provide invaluable assistance without the need for new powers,” the   submission said.

“Victoria should retain clear powers and responsibilities for the management of natural disasters. Any proposed Commonwealth role or powers should complement, and not compromise, Victoria’s existing emergency management framework.”

Tasmania backed the federal government getting the power to declare a state of national emergency, but not any referral of powers in relation to the response to natural disasters.

NSW said the states must retain operational responsibility for responding to natural disasters in their jurisdiction, including the tasking and deployment of resources.

South Australia said it preferred to maintain the existing arrangements where the state leads planning, co-ordination, and operations to help local communities recover from disasters, in line with nationally agreed principles and policy.