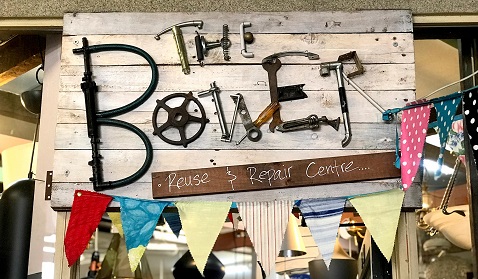 Copyright laws should be amended to give consumers and independent repairers access to information and tools enabling product fixes, a new draft report says.

The Productivity Commission’s draft report on the “right to repair” found the three main sectors where it was becoming harder to get repairs were mobile phones and tablets, motor vehicles, and agricultural machinery.

“While it is not possible to rule out that some manufacturers engage in strategies to intentionally reduce product lifespans, the Commission has not found evidence to suggest that such practices are widespread,” the report says.

The report contains seven recommendations to improve the right to repair and reduce the amount of electronic waste created in Australia.

These include expanding product stewardship schemes like the National Television and Computer Recycling Scheme to count repaired and reused products, and using GPS transmitters to keep better track of e-waste.

The commission’s draft report also recommends making it illegal for companies to put warranty seals on their products.

The commission received more than 300 submissions in its review of the “right to repair” in Australia, including one from the Australian Local Government Association which advocates for the adoption of the “waste avoidance hierarchy” (reuse, repair, recycle before disposal) as the guiding principle in developing an Australian “circular economy”.

The commission is now inviting written submissions in response to the draft report, with submissions due by Friday 23 July. Its final report to the federal government is due in October.