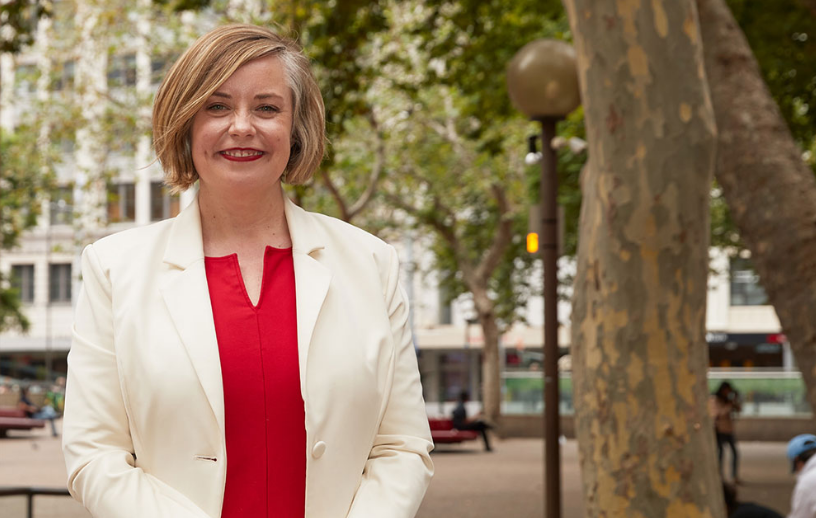 We had a big win at our 2022 National General Assembly last week when our new Minister Catherine King committed to working with Minister Kristy McBain to re-establish the Australian Council of Local Governments.

This is an annual meeting with the Prime Minister, Cabinet Ministers, Mayors, Shire Presidents, and councillors that was founded under the Rudd Government in 2008 but later abolished by the Coalition.

We look forward to working with our new Government to re-establish this forum in 2023.

This year’s NGA was our biggest in almost a decade, with local government leaders from around the country converging on Canberra to consider how we can best partner with our new Government and Parliament.

It was great to hear Ministers King, McBain, and Watt all reiterate their support for better engagement and closer collaboration between our two spheres of government; and Nationals Leader David Littleproud indicate that the Morrison Government made a mistake excluding local government from National Cabinet.

We also heard from Minister for Indigenous Australians Linda Burney on the importance of the Uluru Statement from the Heart, as well as our new Communications Minister Michelle Rowland at our dinner on Monday night.

I was humbled to witness delegates unanimously pass a motion of support for the people of Ukraine, and their legitimate, democratically elected governments.

We’re grateful our new Prime Minister Anthony Albanese signalled his determination to work closely with us, hosting a delegation of mayors from flood-affected councils at Parliament House.

These were just a few of the highlights, and you can read the post-event communique on our website and also download professional photos from the event.

Finally, our 2022 National Local Roads and Transport Congress will be held in Hobart from 2-3 November.

Registrations are now open, and I hope to get the chance to see you there.